If you missed the livestream, watch the English-language recording here. In the coming days, we’ll provide localized subtitles in English, German, French, and Spanish. 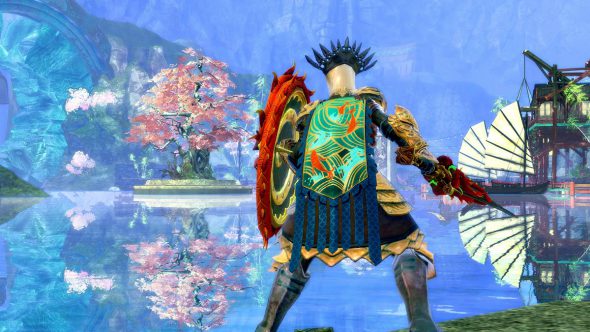 Guild Wars 2: End of Dragons is available for prepurchase! Buy your copy today and prepare for your journey to Cantha.

The Guild Wars 2: End of Dragons Deluxe edition includes a boatload of in-game items, including skins for your raptor mount and personal skiff. Purchase the Ultimate edition for the best value—you’ll get everything included in the Deluxe edition, plus a trove of 4,000 gems. 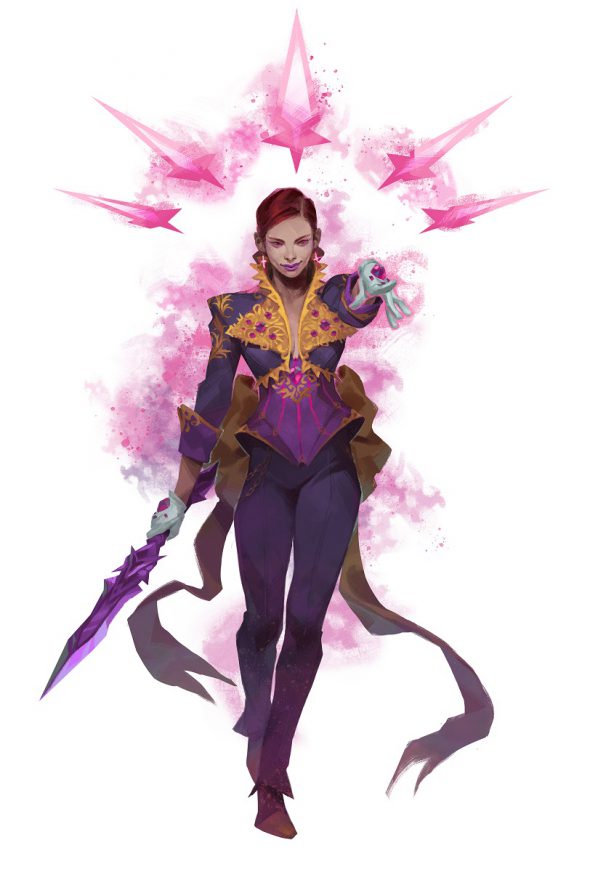 Mark your calendar! Every Tyrian is invited to try out the nine new Guild Wars 2: End of Dragons elite specializations during our four upcoming beta events.

During each beta event, you’ll be able to create three fully equipped level 80 beta characters and play a selection of elite specializations in existing PvE, World vs. World, Player vs. Player, and open-world content.