Our summer plans for Guild Wars 2 are packed with events! Check our official site on Mondays for a schedule of the week’s activities, and follow our Twitter, Instagram, and Facebook accounts for news and updates. Don’t forget—you’ll always find important information, Guild Wars 2 discussions, and community resources on our official forums.

Return to the Living World Story: “Gates of Maguuma” and “Entanglement”

Catch up on the story of the dragon cycle and prepare for Guild Wars 2: End of Dragons. Log in to Guild Wars 2 between 25 May and 31 May to unlock these spotlight episodes for free! Check your in-game mailbox for a letter containing story unlock tokens. You’ll find the unlocked episodes under “Living World Season 2” in your story journal tab, which is located in the Hero panel. If you’ve already unlocked the episodes previously, you don’t need the tokens—you’re good to go!

New achievements for the episodes are available in the “Bonus Events” category of your achievements tab. You can complete these at any time to progress the Seasons of the Dragons meta-achievement and work toward earning legendary rewards.

In addition to the new meta-achievement, there are plenty of existing achievements to earn, rewards to collect, and secrets to find in the episodes themselves. Here are some handy links to our official wiki to get you started. 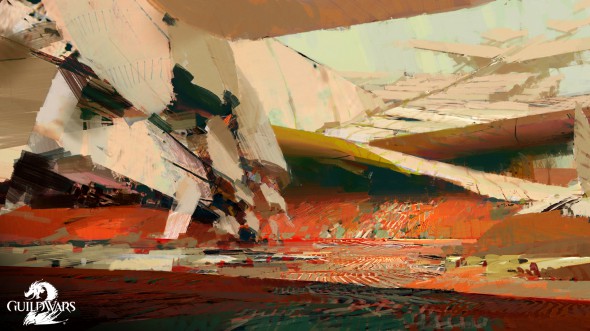 A mysterious presence emerges in Brisban Wildlands. A Zephyrite airship plummets in a sudden, tragic catastrophe. Trace the clues to learn how it all went down and stop a killer from claiming one final victim. 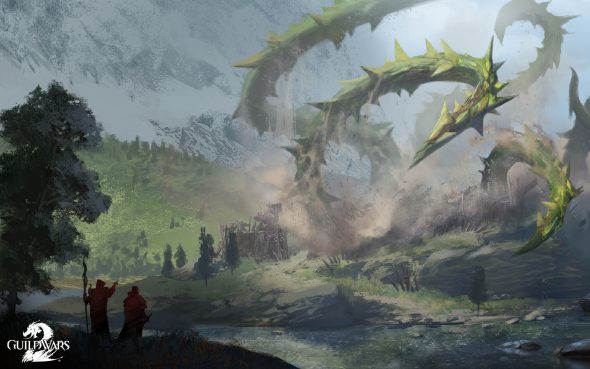 Scarlet Briar’s enemies never got into her head, but something else did—and her plans for it are still in motion. Search for hidden paths beneath Prosperity’s remains and follow Scarlet’s tormented logic to its unstoppable conclusion.

Prepare for battle! Call of the Mists will be active during the first week of Season 27, granting a 15% bonus to PvP rank point gain, a 25% bonus to reward-track progress, and a 200% magic find bonus